Marica teaches Pilates Freeflow at venues in Shrewsbury Telford, Oswestry, Bridgnorth and at other selected venues as well as one to one sessions upon request.

Pilates is a physical fitness system developed in the early 20th century by Joseph Pilates, after whom it was named. Pilates called his method “Contrology”. It is practiced worldwide, especially in Western countries such as Australia, Canada, the United States and the United Kingdom. As of 2005, there were 11 million people practicing the discipline regularly.

“Marica has revolutionised my life! I have been doing Pilates with Marica for about a year and found it significantly reduced the pain and stiffness of Rheumatoid Arthritis, and Marica’s Shiatsu massage has resolved some really long term issues. My neck and shoulders have been painful for more than ten years, and I have had conventional physio for the problem on several occasions – to no avail. After about eight sessions of Shiatsu massage I now only suffer from an occasional stiff neck – none of the shooting pains up my scalp and across my shoulders. Marica also found that the muscles have shortened in my right leg (due to an accident when I was 12), causing me to hitch up that hip and throw my whole body out of line. We are gradually releasing those muscles with stretching and massage, and I can feel my body finding new postures. I can’t wait to see how I am once this is resolved!

I am amazed by the depth of knowledge and experience that Marica brings to her classes and private sessions – no other one person has improved my wellbeing this much!” 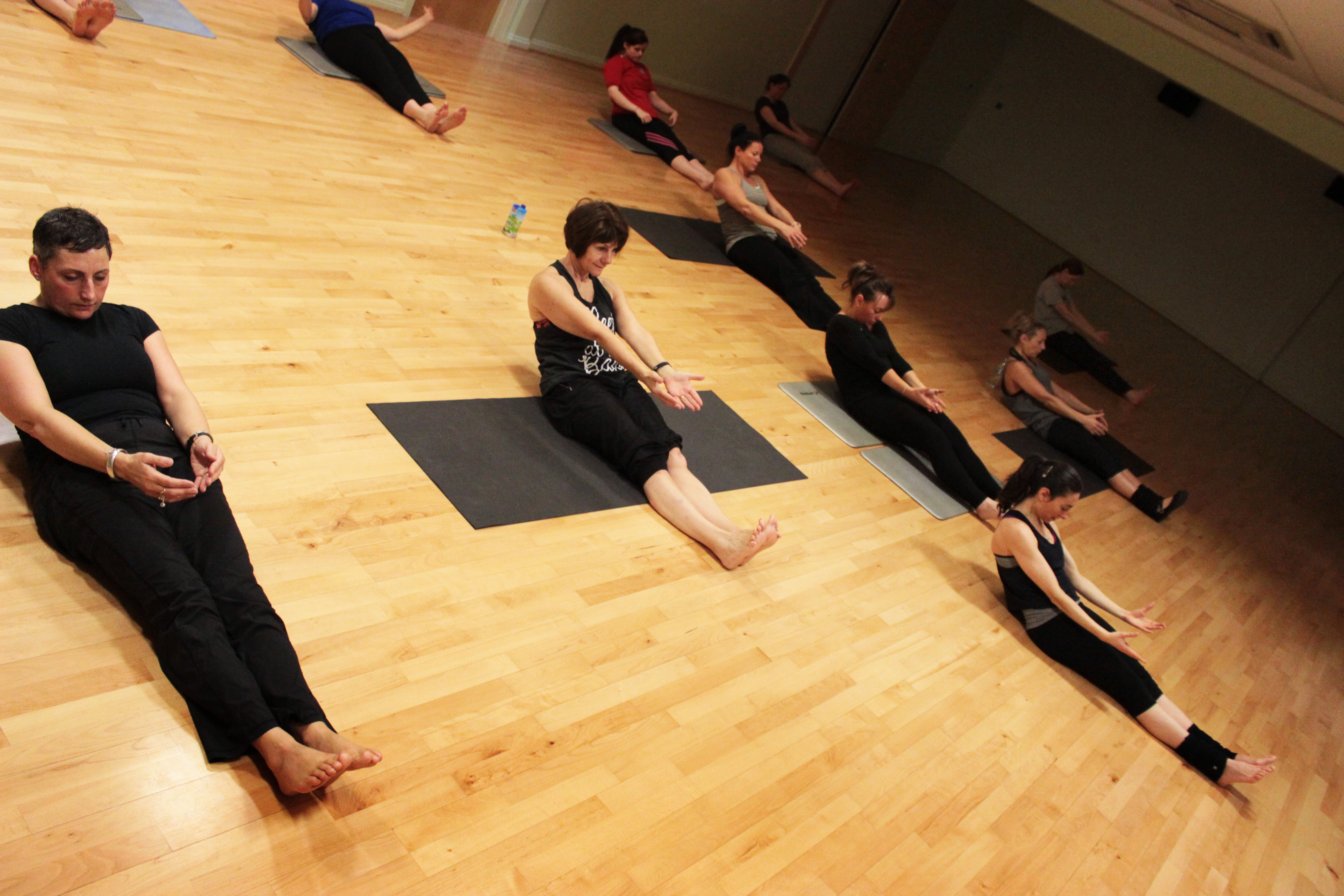 During Covid Restrictions why not join our online classes

Visit my home page for details of online courses

Explore yourself in many directions